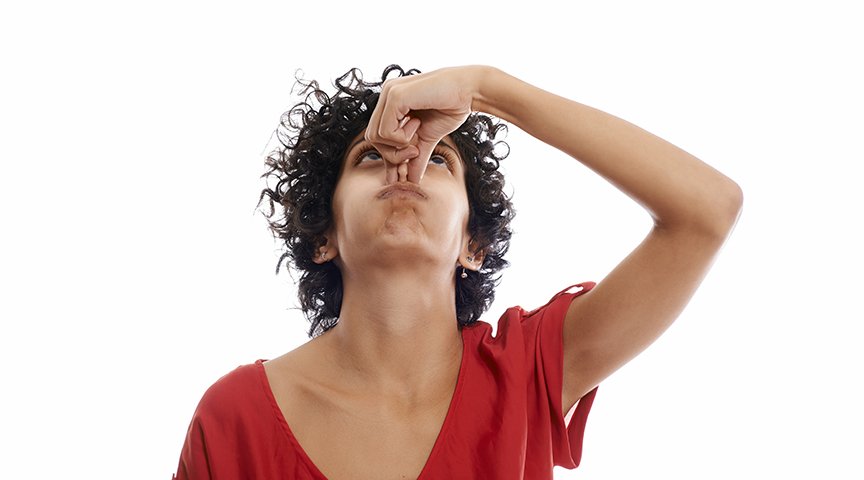 Cigarette smoke smell is only one type of smell that professional painters encounter and are asked if they can hide with a coat of paint.

Killing mold, even though it, in most cases, does not smell as bad, it is also essential to eliminate with Zinsser Mold Killing Primer.

Painting over smells is really a specialized type of painting that requires a different kind of skill that most painters do not poses.

To better understand what it takes, I contacted a fellow painter that deals with covering very bad smells with paint.

He is a painter and consultant for a company that deals with cleaning up after dead body’s as in, unintended death, suicide and murder.

Joe’s AZBIO is this company that Randy Williams works for and in his 8 years of covering smells, he has seen and tried to cover it all.

He has told me, “Many times, a body has not been found for days even weeks before it has been discovered. In some cases, the smell is so bad the neighbors have been able to smell this death from outside the residence.

Sometimes dead animals have also been found with a deceased human.

Randy told me, “When a body decomposes, it liquefies and seeps into everything from the floor to the walls and the ceiling above and that includes the drywall and 2 x 4’s.” 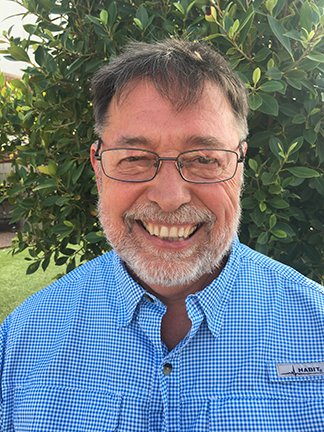 “Depending on the medication the person was taking before they died, will also have an impact on the type and intensity of the bodily fluid and the smell that will come from it.

This type of smell will seep and cling into not only the surface of the interior of a home or building, but penetrate much deeper into the furniture, walls, ceilings, carpet, flooring and vents.”

Randy continued, “If the air conditioning has been running the whole time the body was decomposing, then that smell has transferred to different parts of the house.”

“It all will have to be cleaned and repainted.”

“With all of our advanced cleaning techniques and high-grade cleaning fluids, we will not be able to eliminate the smell completely on the interior of a home unless we use Kilz Oil Primer first.”

I needed to take a breath from all this information that this experienced painter from Joe’s AZBIO laid out before me.

At AZ SRB Painting, we have dealt mostly with heavy cigarette smoke that has seeped into the walls and ceilings of the interior of a home that needed to be eliminated, and sometimes fire damage.

Those smells are hard enough to eradicate especially if the owner is trying to get his home ready to be sold.

A new buyer will notice smoke smells right off the bat and be turned off completely. Latex paint may make the interior of the home look good, but it will not seal up the smell.

The vents will need to be cleaned by a professional vent cleaning company.

All the furniture and clothing will have to be removed and many times thrown away.

The walls, ceilings, doors and trim present a different type of problem. Washing them down and then repainting them with latex paint will not work.

Latex paint does not have the sealing capabilities that an oil base primer like Kilz does.”

He also said that…

“Most painting contractors are not used to the unique problem that biohazard cleaning companies face when trying to cover the smell of death on interior surfaces.

Only an oil base primer, such as Kilz, will need to be used first, to seal up and encapsulate the molecules from the smell.

Then and only then can a latex paint be used over the top of the oil base primer.” 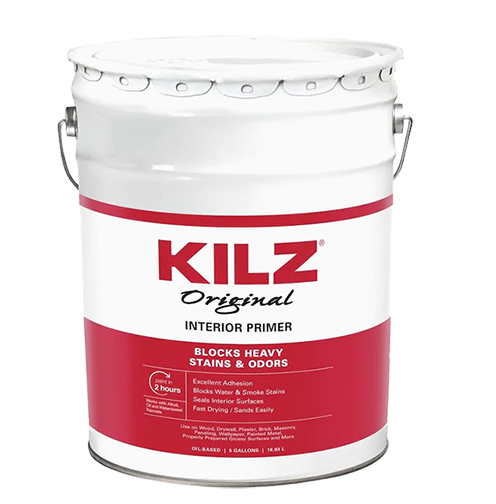 A 5 gallon can of Kilz oil based primer.

I already knew that most painters today do not know how to use oil based products anymore because it’s from a bygone era, but even more importantly, many cities and counties have outlawed the use of them because of pollution concerns.

Randy said that Joes AZBIO also deals with other types of smells that need to be cleaned a sealed.

“Garbage that has rotted, as in the case of a hoarding situation is one.

Cat urine presents a problem that is so hard eliminate, that we no longer deal in cleanup from cats. Even oil base sealers will not fix that problem.

In those cases, the cement and wood below the flooring will have to be removed, as well as all the drywall and wood 2 x 4’s.

It’s as if the whole house has to be rebuilt just to get rid of the smell of cat urine.”

Wow, that was amazing information that I had not really considered before.

To make a long story short, we will paint over cigarette smoke smells as well as fire damage but only if we use Kilz oil based primer first.

It can be applied with an airless paint sprayer or rolled and brushed on to seal the smell, and then and only then, will we proceed with a latex paint.

In the case of spraying Kills with an airless sprayer, the painter has to cover himself from head to toe with a lightweight coveralls, shoe covers as well as gloves, eye wear, respirator and head covering 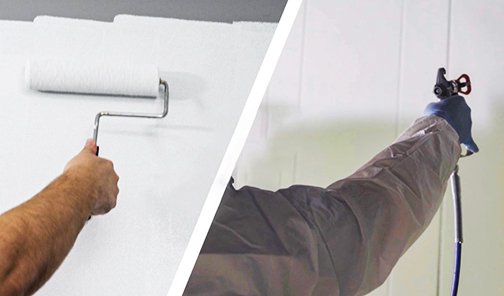 Painter on left, rolling and the one on the right, spraying Kilz oil based primer.

A professional painter should be using this gear anyways when spraying latex paint, but it is doubly important when spraying oil base products.

From time to time, Joe’s AZBIO has hired our crew to help with a large job that Randy cannot do by himself in a timely fashion. He also paints for us when his schedule allows.

Working together has built a bond between our two very different companies, with a common goal of sealing terrible smells.

We have written many articles on the world of painting. Go here to read them AZ SRB Painting Blogs